Pathogen Bus is a light-hearted satire about an elderly married couple, Phyllis and Harold, traveling on a bus with an unpleasant odor. Ongoing contentions are rekindled, prompted by the foul smell, and propel Harold into ranting out of control. Phyllis, her day is threatened; her long-suffering has reached its limit. Will the couple be able to reconcile, or will this be their last ride together?

A young woman troubled by her dark past returns home. Her father senses something is wrong and decides to share a secret from his past that may bring some insight to his daughter. From their front porch under a starry night and rocking in time to the kitchen clock ticking, will Sarah be able to forgive herself? Will all the familiar sights, sounds, and smells of home begin the process of healing?

Two married couples have made a decision that will alter their lives forever. However, their plans are jeopardized when Victoria's husband, Deed, gets cold feet. Hope is offended because she believes Deed thinks more of his lawn than of her. Victoria is angry at Roth because he's acting like a bigamist. Roth disagrees because it's only about politics. Has everyone lost their minds? Will they ever be able to go back to the way things used to be? Can Deed really, ever be able to give up tending his lawn?

Henri crossed a forbidden boundary with Burgeon. Burgeon expresses her feelings through a parallel between two small sparrows she sees outside her window. Will the gap dividing them ever be closed? Can acceptance lead to forgiveness? Does time heal all things? Perhaps there is hope.

QUANTUM ENTANGLEMENT
George Washington and Napoleon Bonaparte play a game similar to "Battleship" with an odd set of laws where probability and quantum uncertainty rules the game.


ONE BOX AT A TIME

A young couple attempting to solve problems in their relationship symbolically begins cleaning out the attic clutter and engaging their differences head-on.

Hector is a man on a mission willing to give up everything to achieve his goal. His friends attempt to foil his plans, but Hector, the trooper he is, shall never be swayed. The show must go on with revenge on them all.

Three campers, Jan, Art, and Phil, are about to settle for the night under the stars. Shortly into their appreciation of the universe, they are blinded by an unusually bright light that fills the night sky. As their eyes adjust to normal, Phil and Art discover Jan is missing. As the boys panic futilely searching for their friend, Jan suddenly reappears but different. 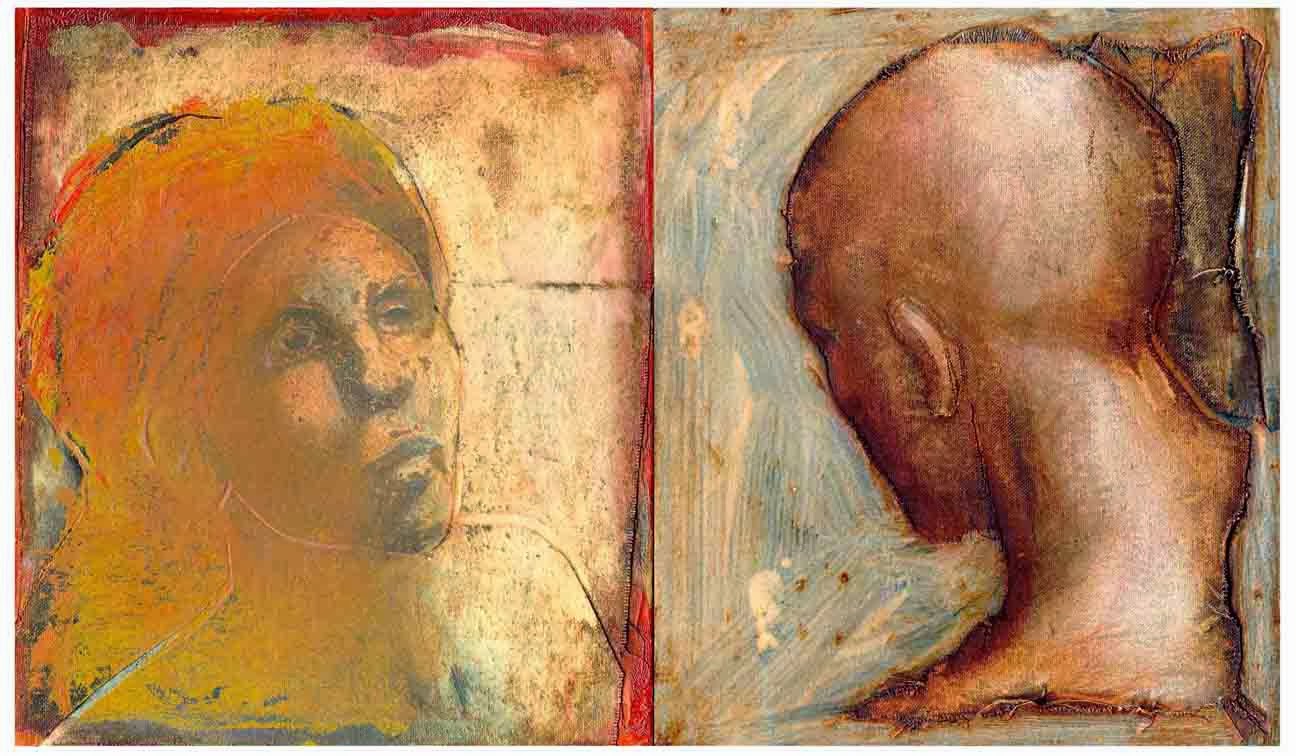 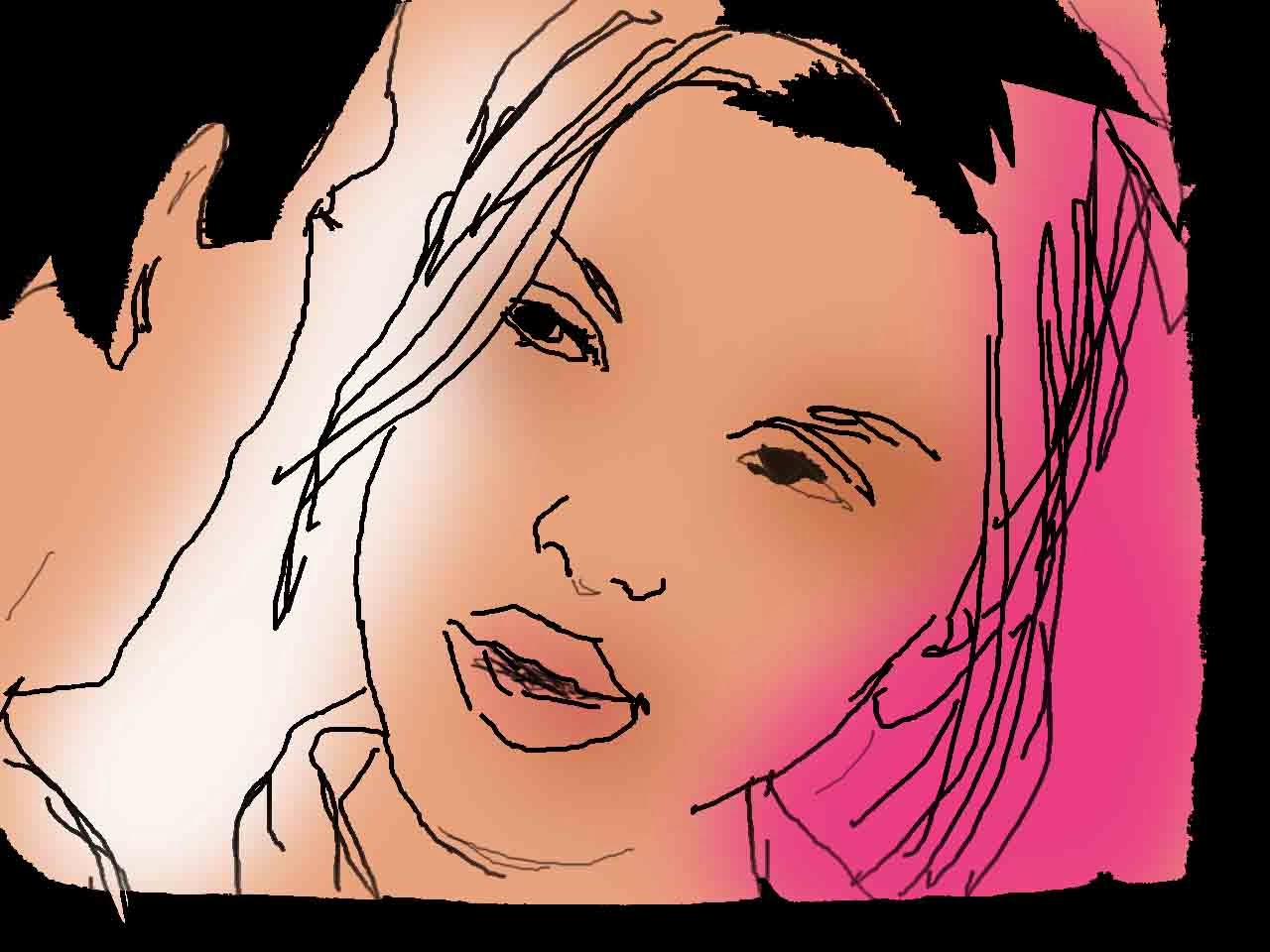 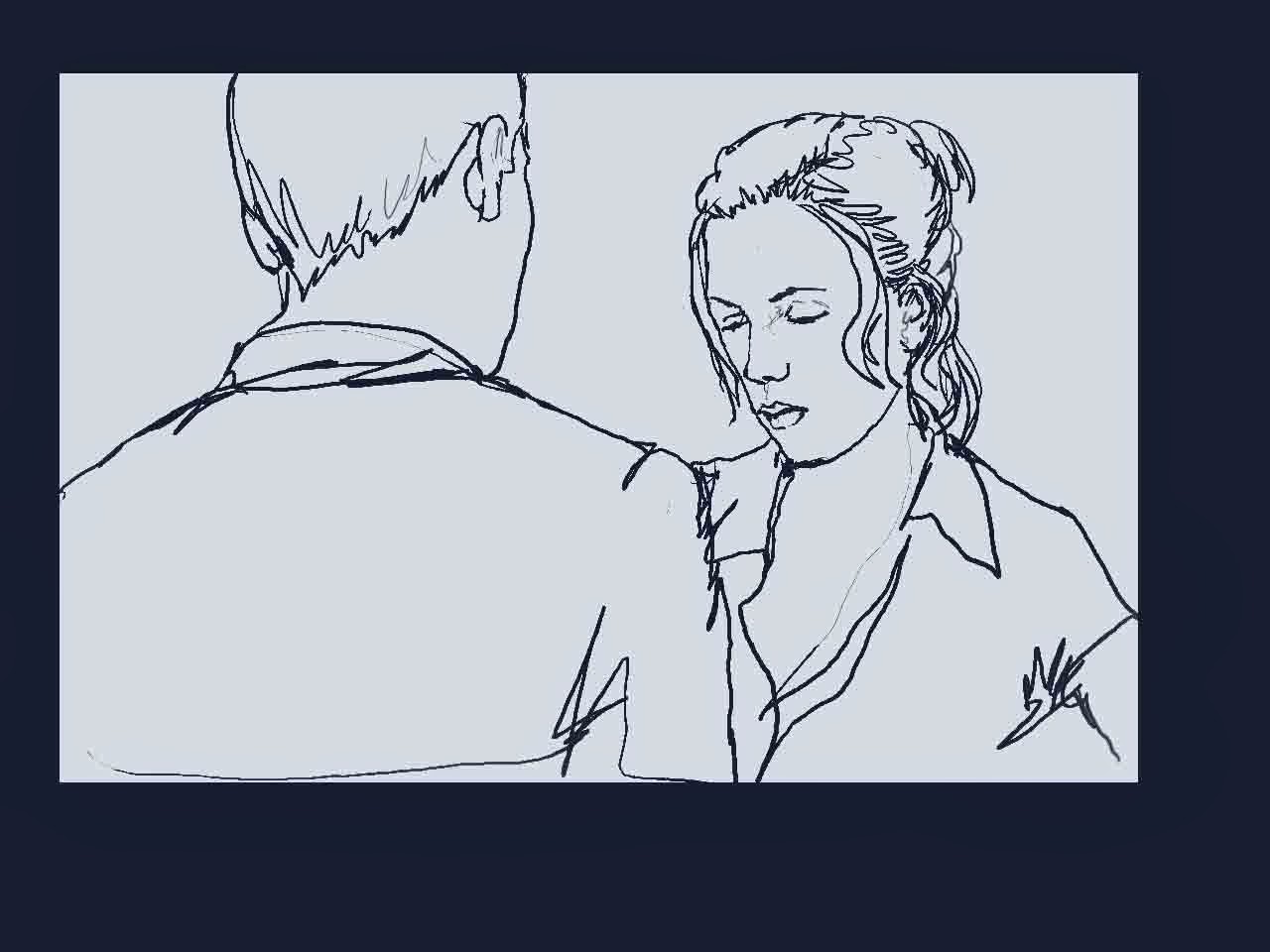 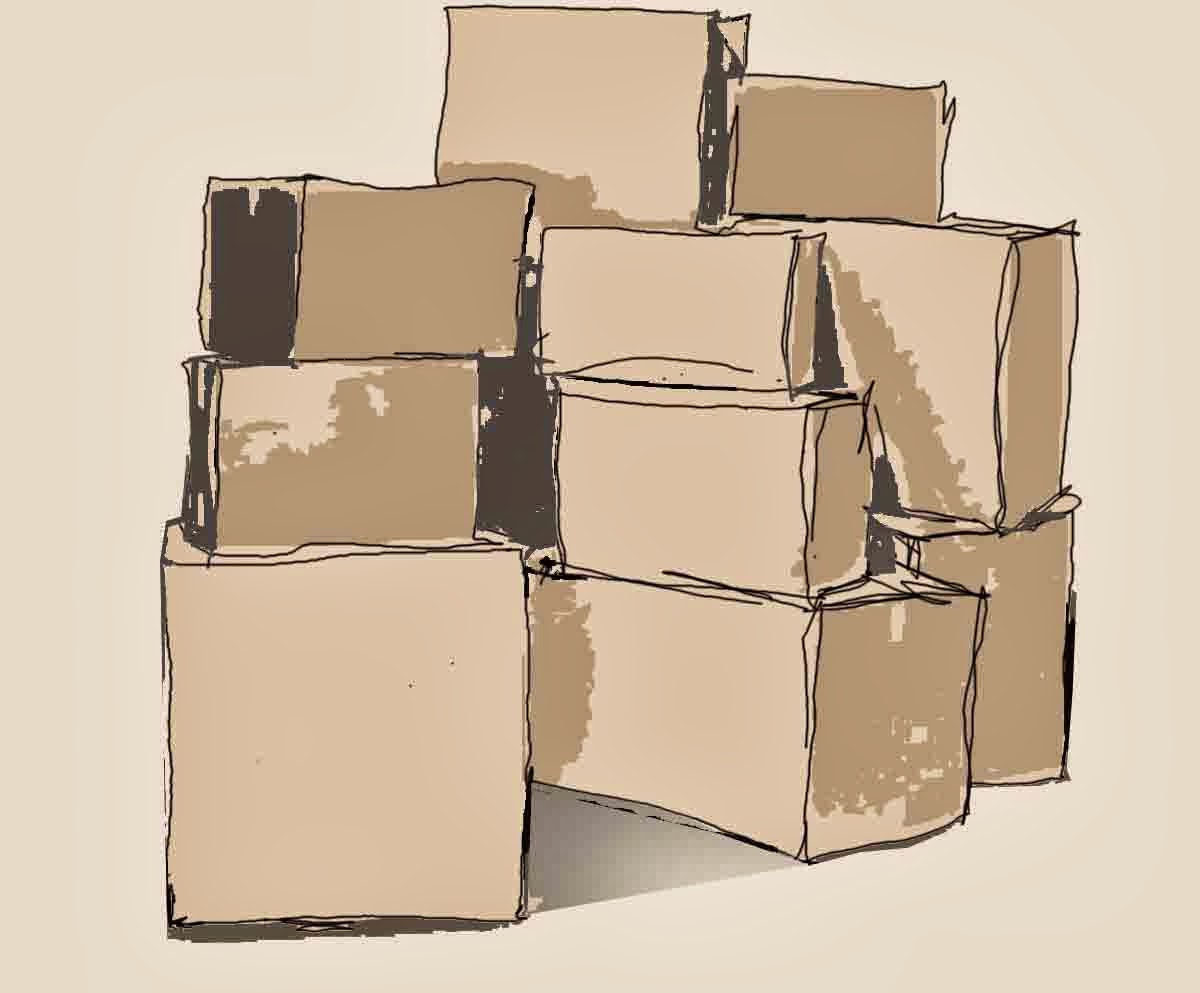 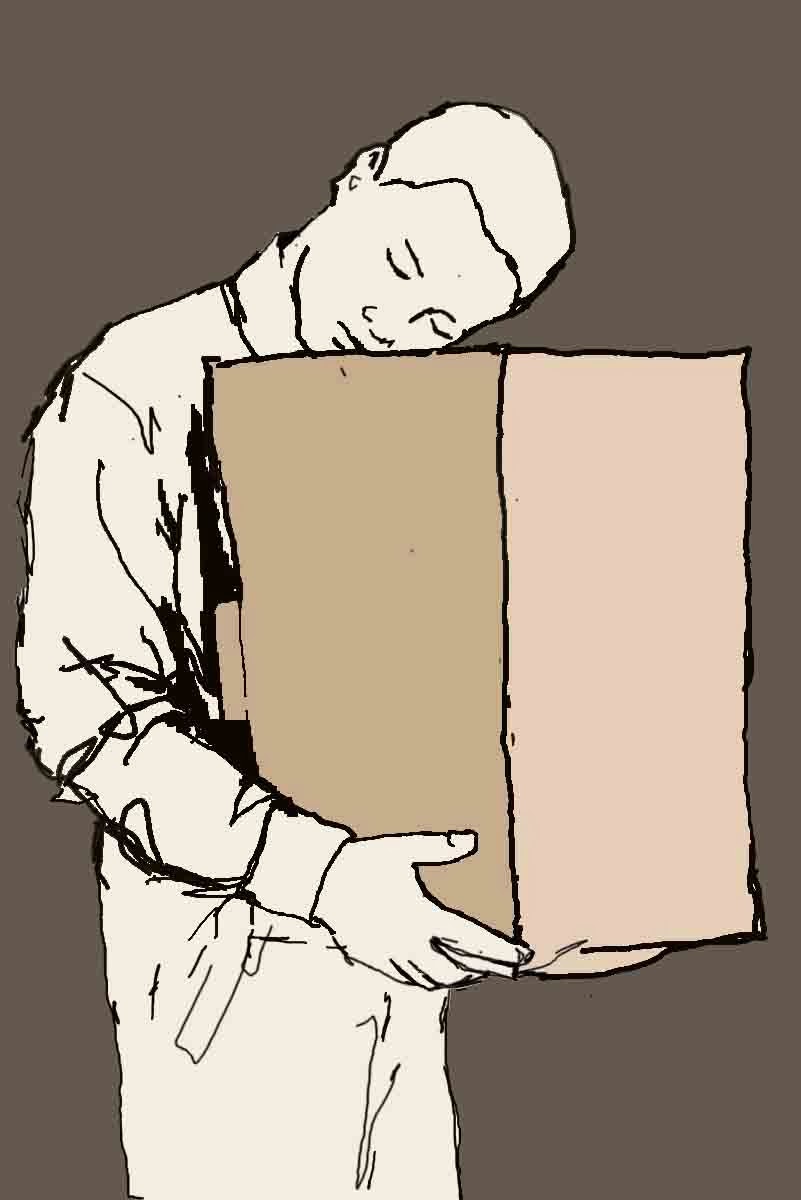 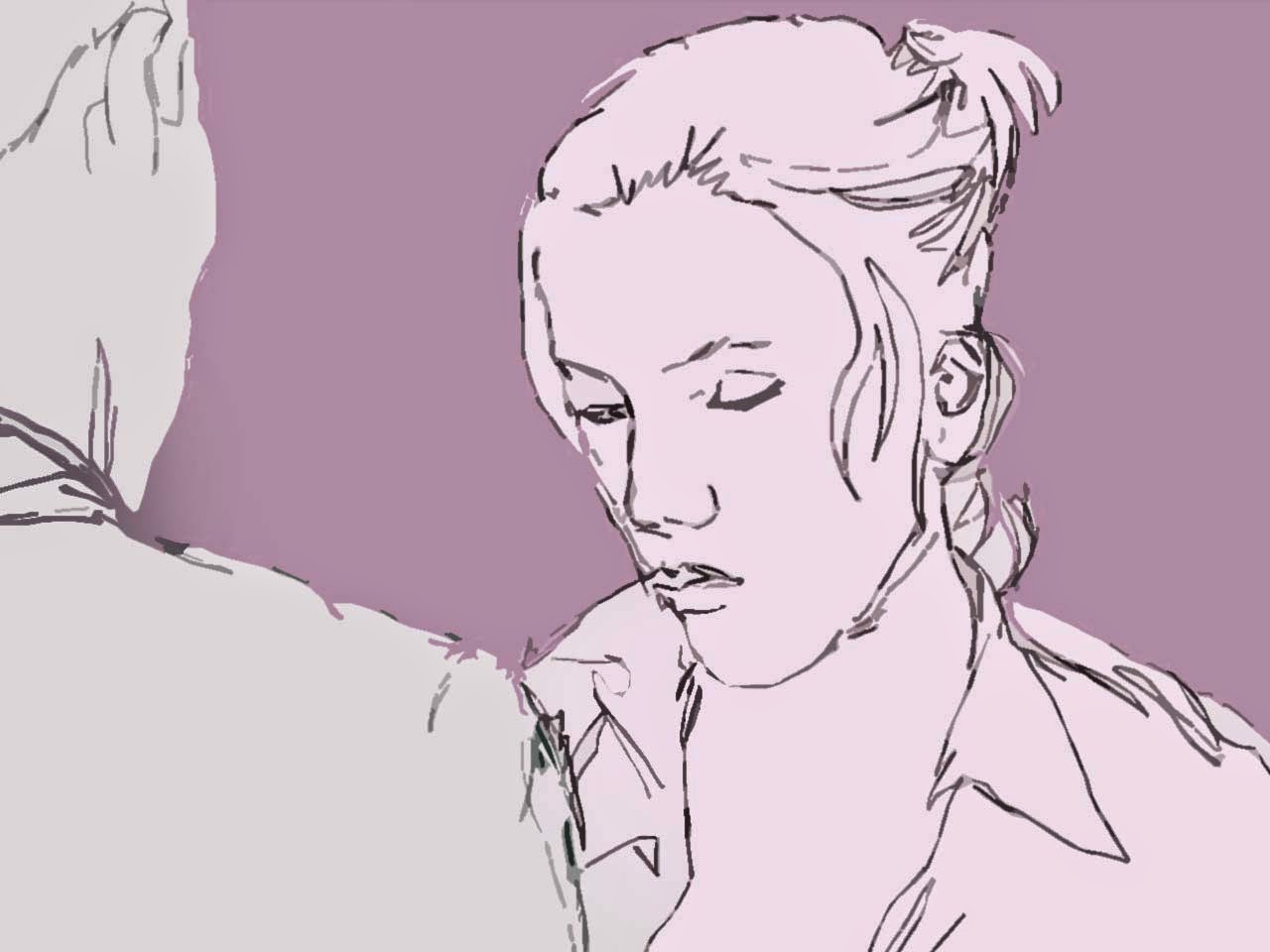 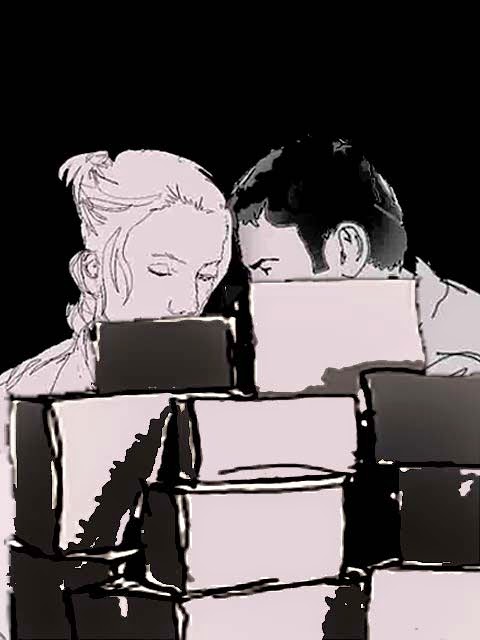 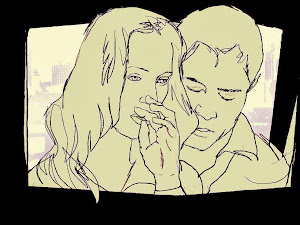 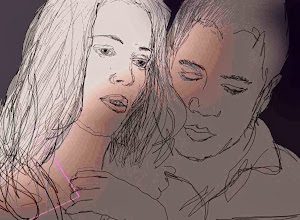 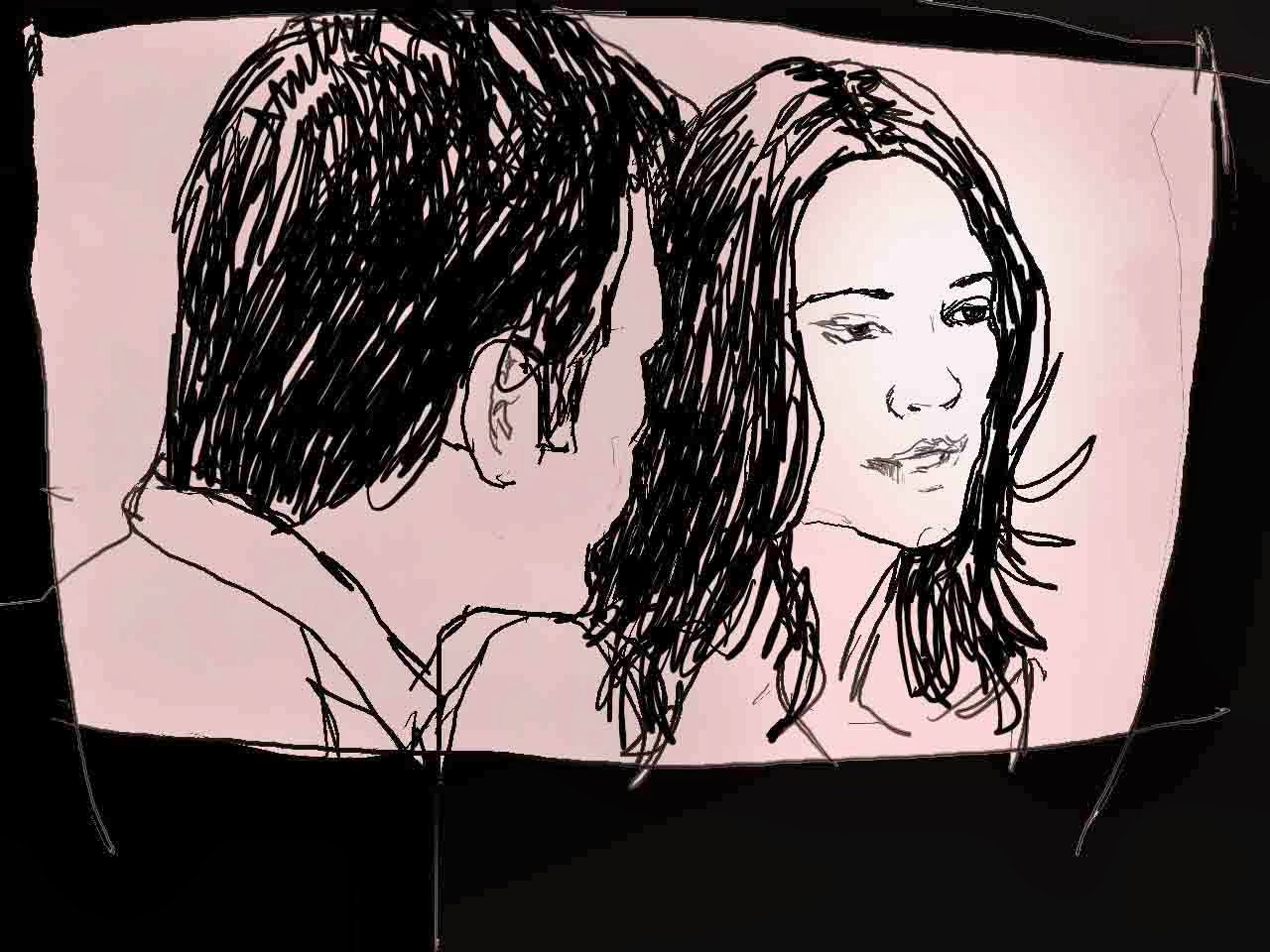 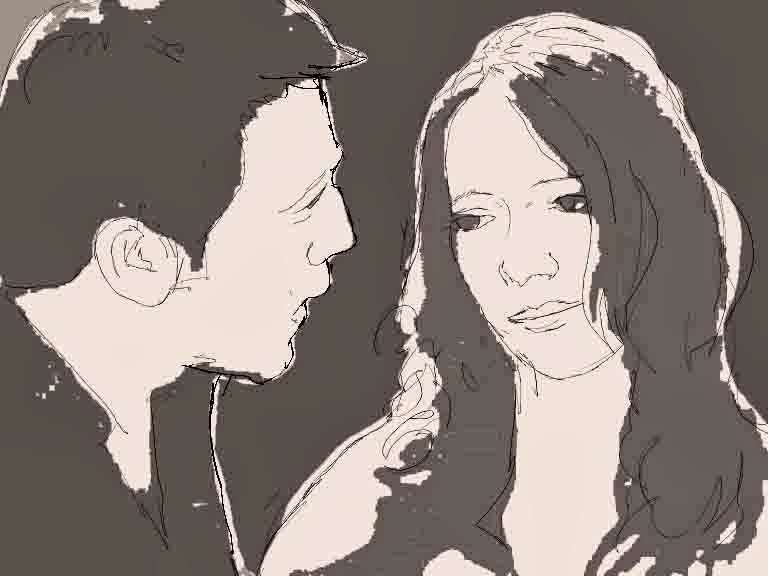 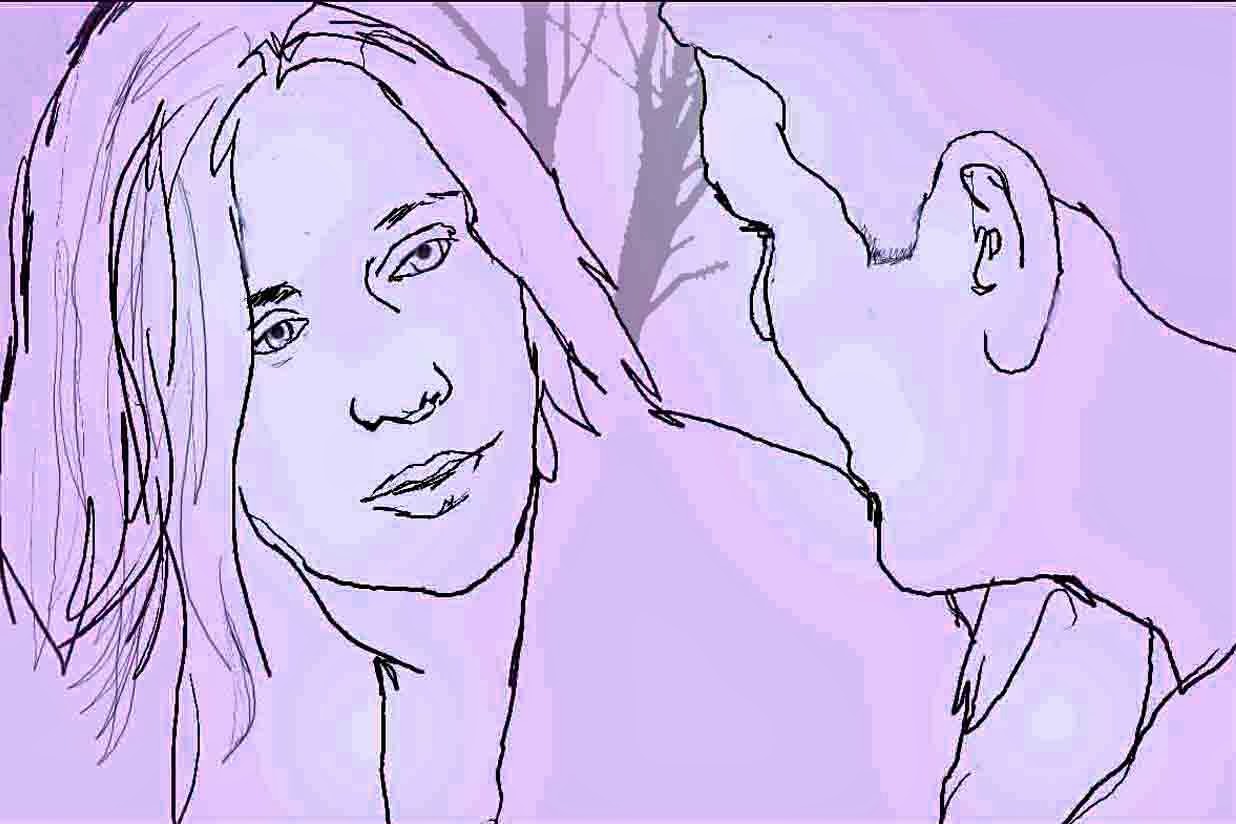 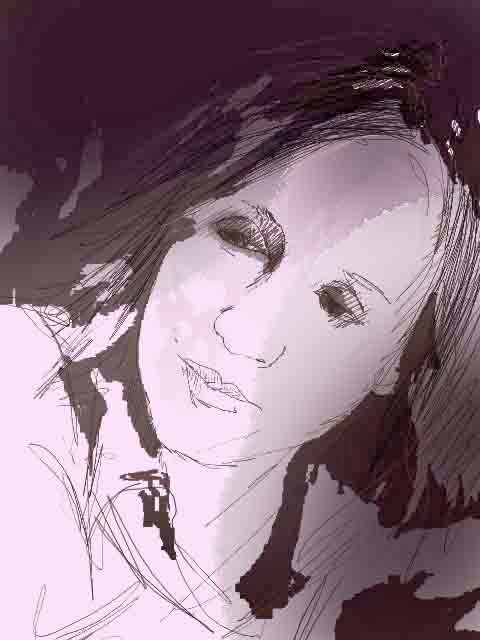 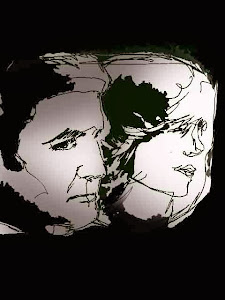 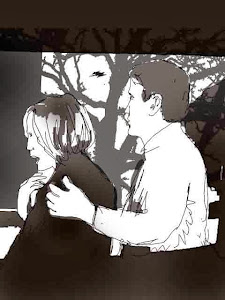 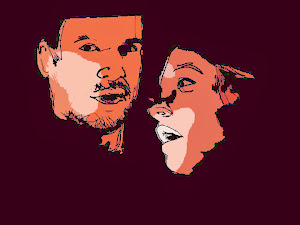 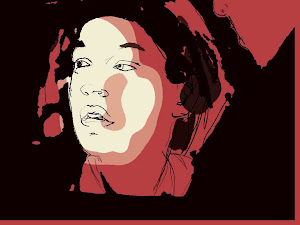 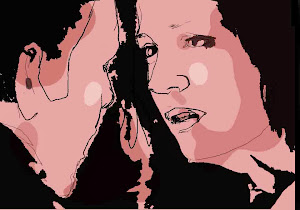 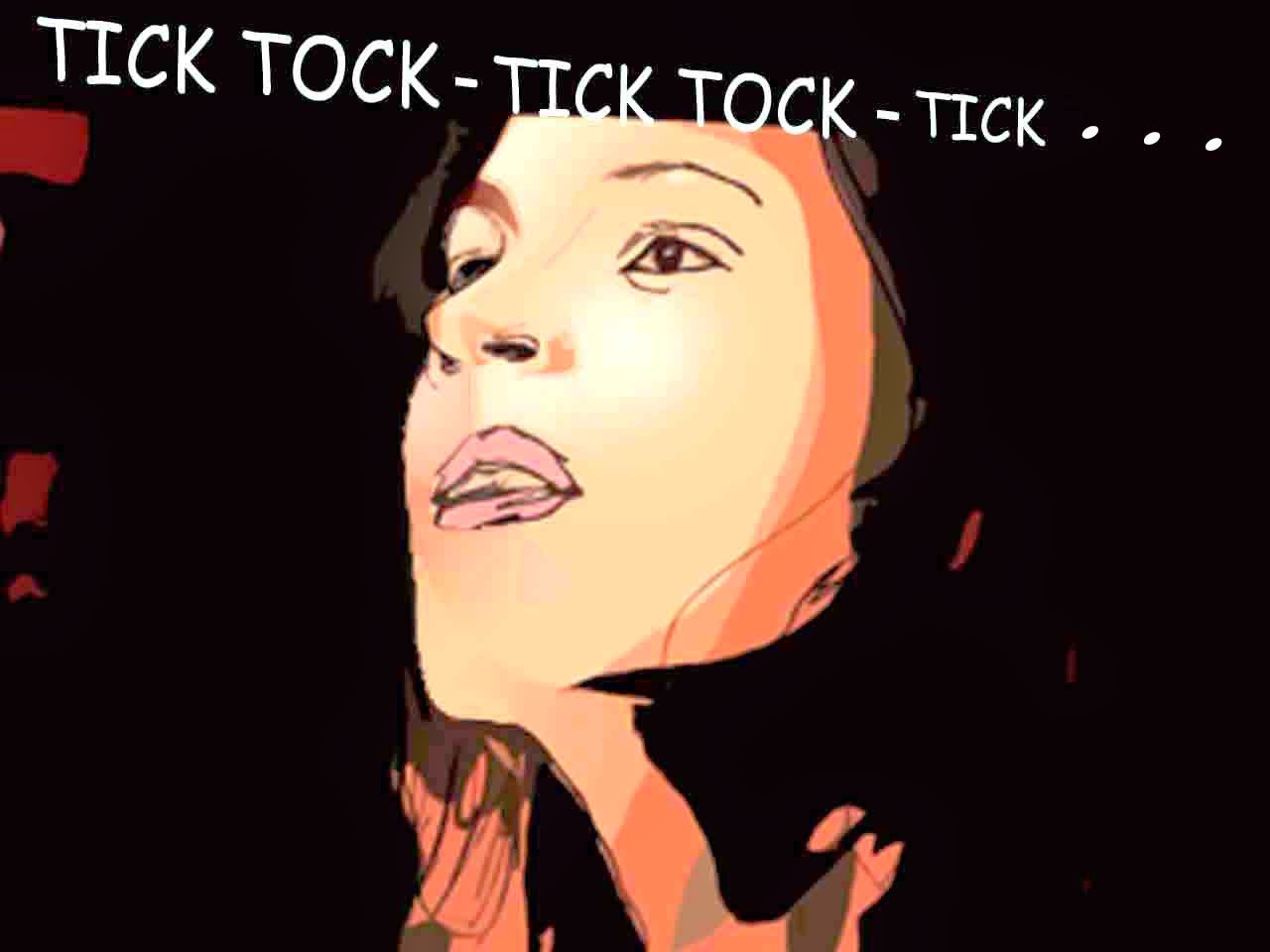 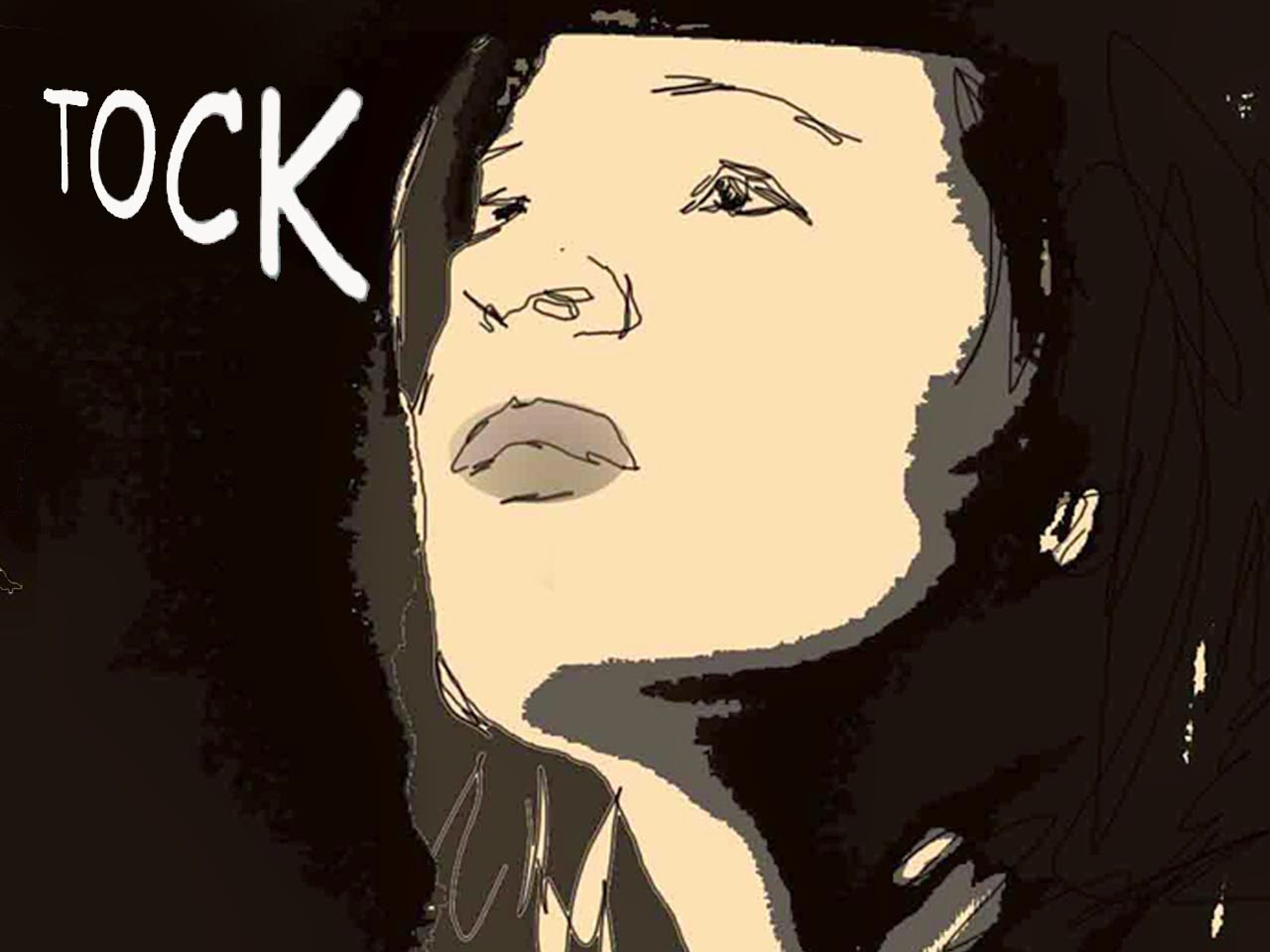